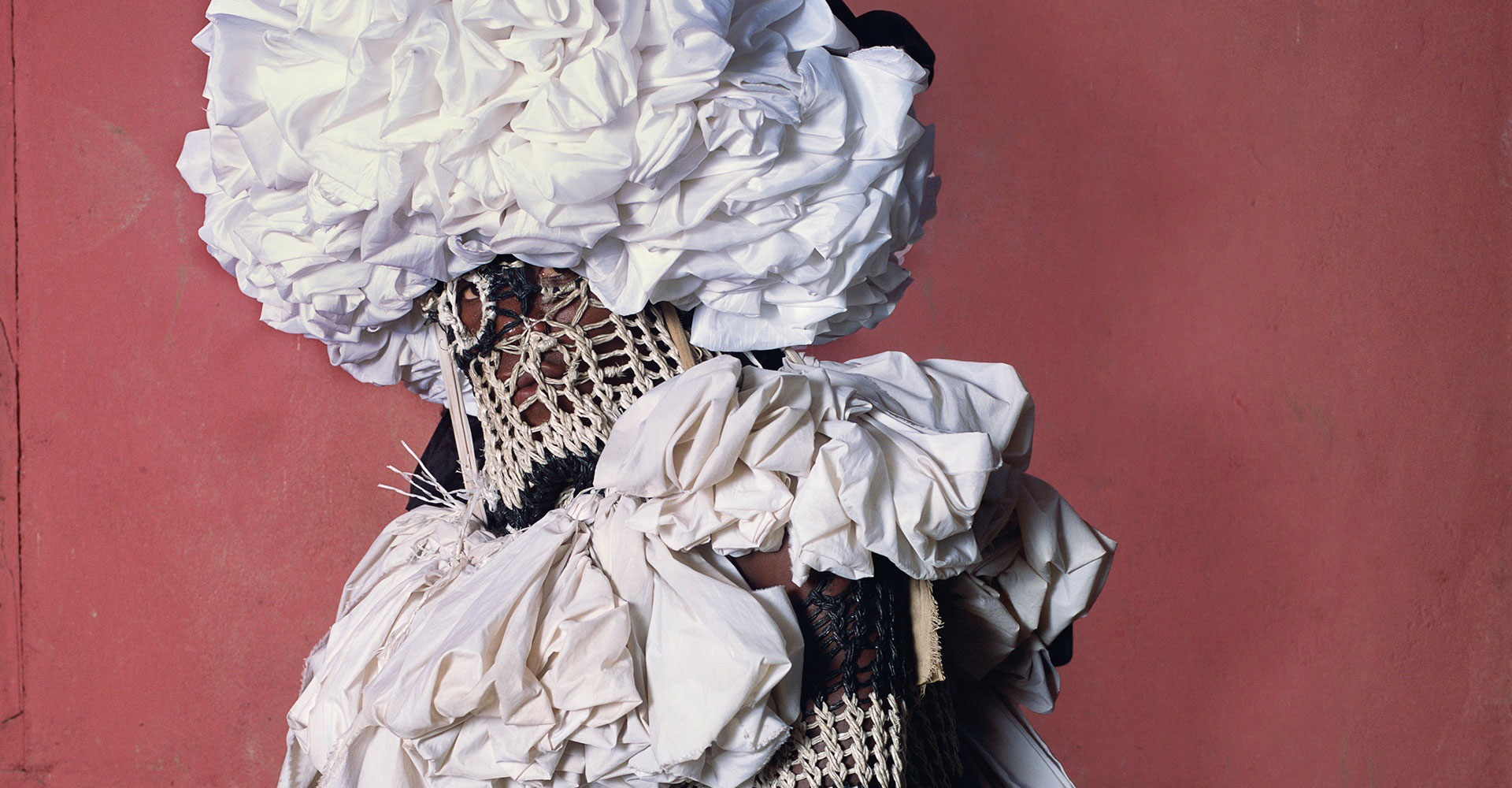 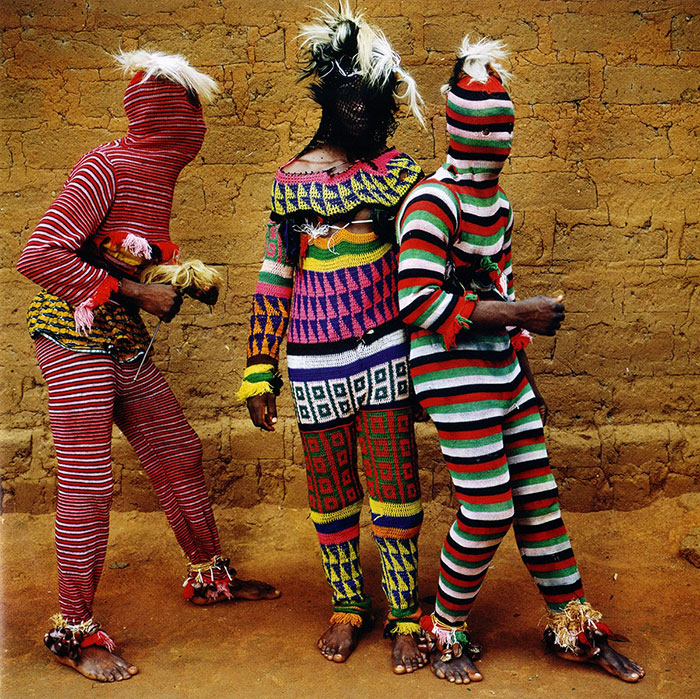 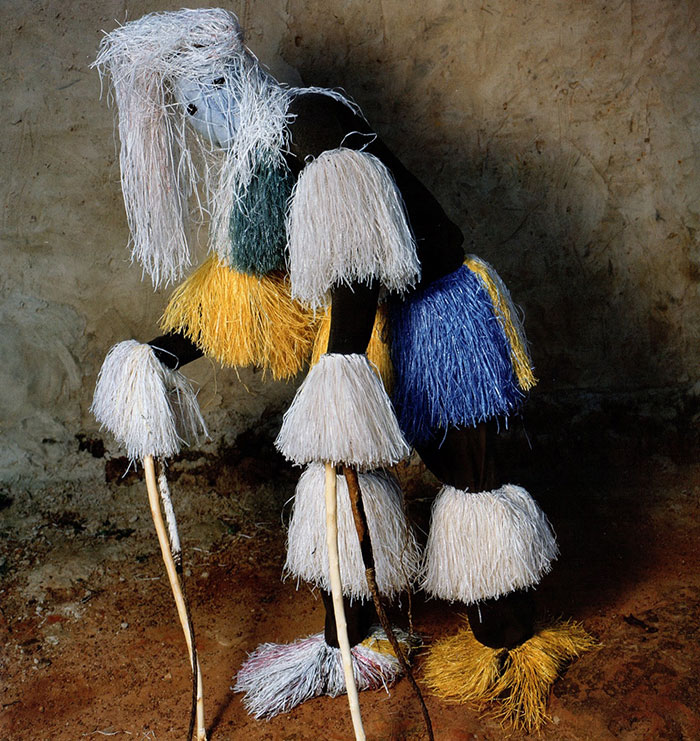 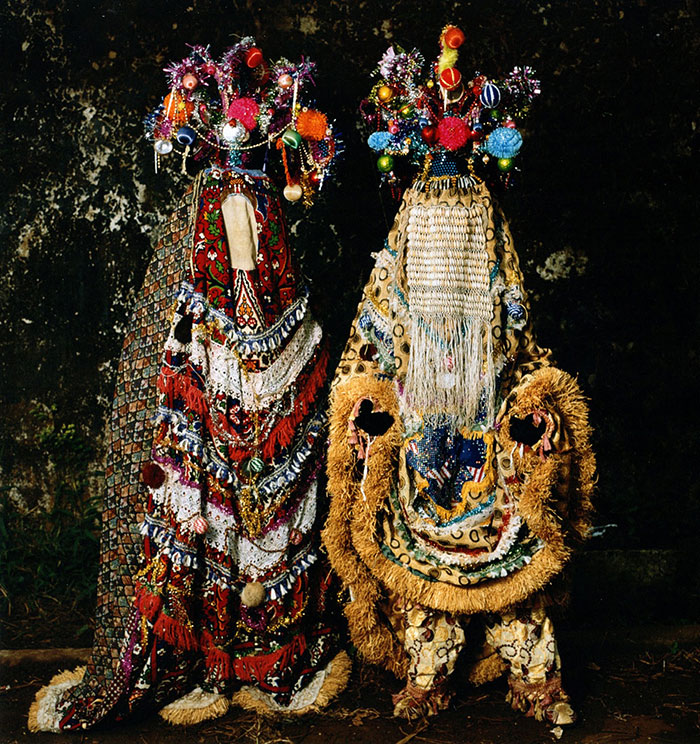 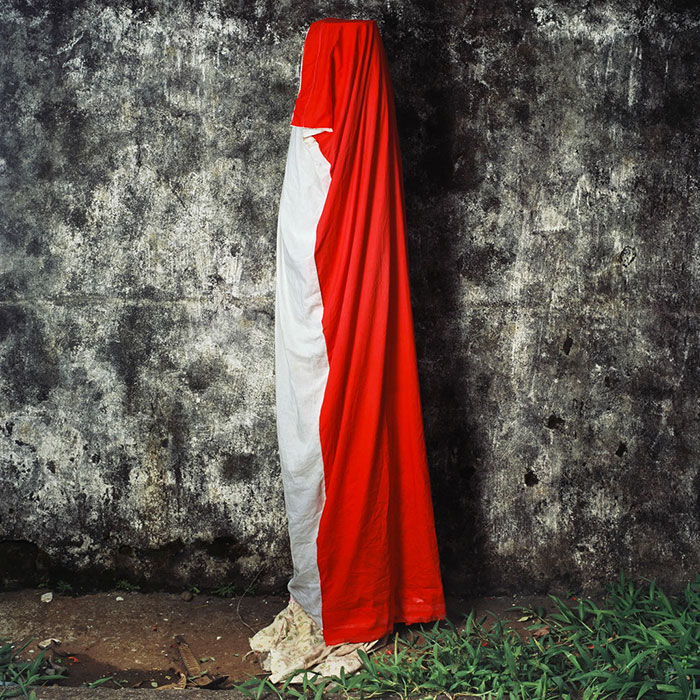 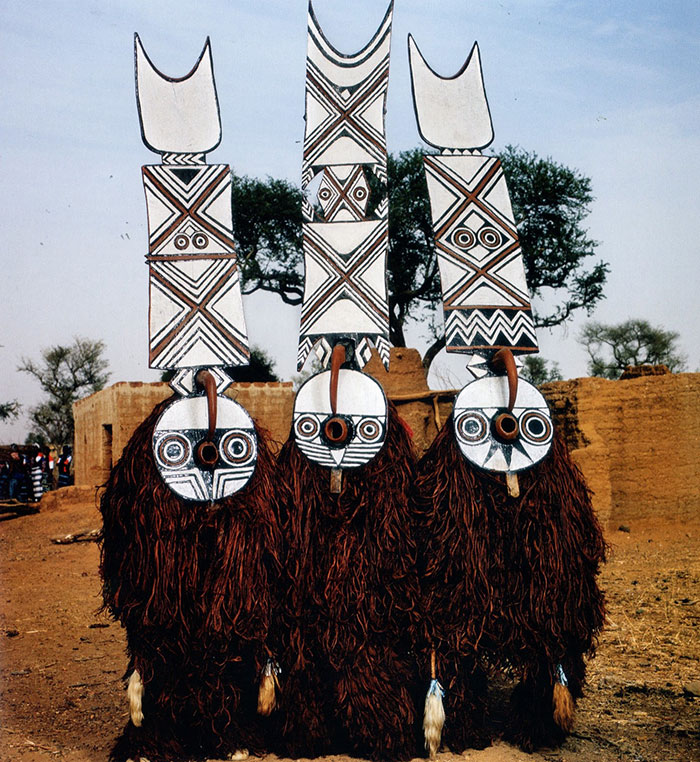 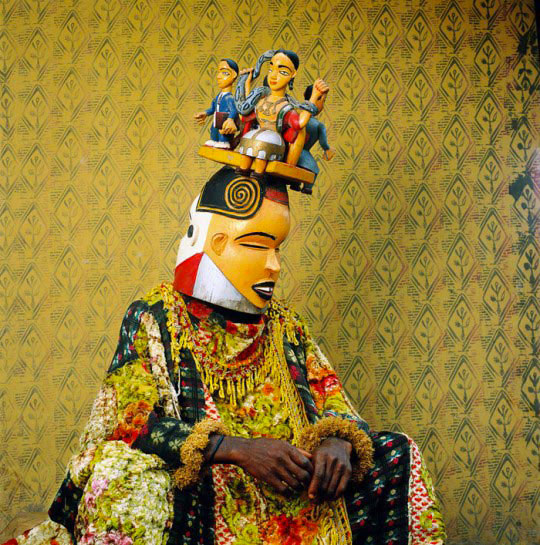 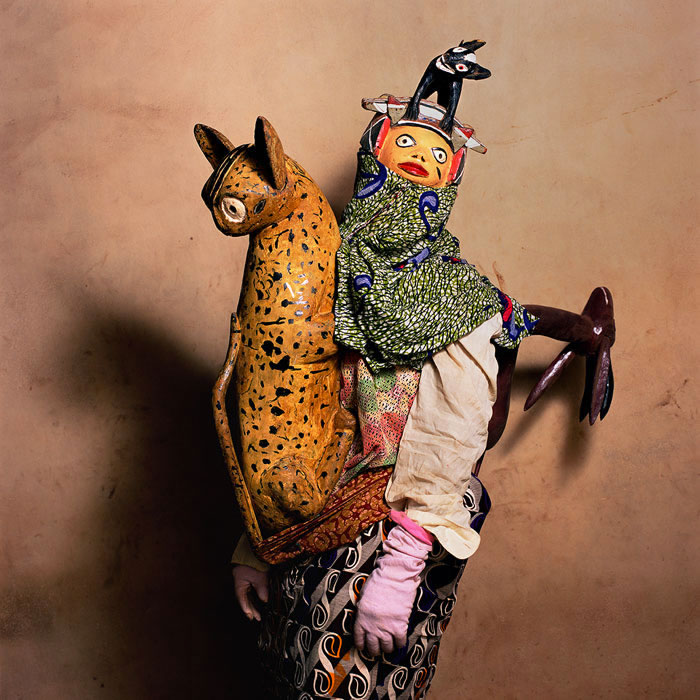 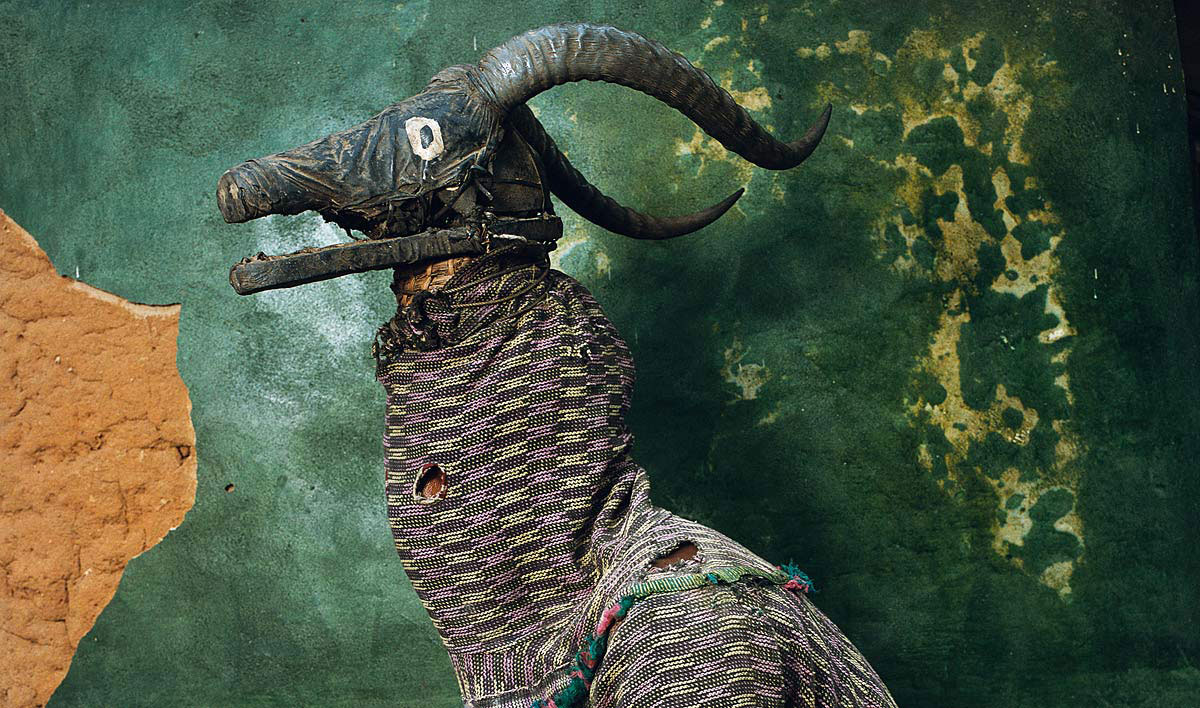 
Phyllis Galembo (b. 1952)
Phyllis Galembo was born in New York and lives in New York City.  She graduated with a Master of Fine Arts from University of Wisconsin at Madison in 1977 and has been a professor in the Fine Arts Department of SUNY Albany since 1978.
Galembo has made over twenty trips to sites of ritual masquerade in Africa and the Caribbean, capturing cultural performances with a subterranean political edge. Her impressive body of photographs depicts the physical character, costumes, and rituals of African religious practices and their diasporic manifestations in the Caribbean and South America. Masking is a complex, mysterious and profound tradition in which the participants transcend the physical world and enter the spiritual realm. In her vibrant images, Galembo exposes an ornate code of political, artistic, theatrical, social, and religious symbolism and commentary.
Using a direct, unaffected portrait style, Galembo captures her subjects informally posed but often strikingly attired in traditional or ritualistic dress. Attuned to a moment’s collision of past, present and future, Galembo finds the timeless elegance and dignity of her subjects. Galembo’s portraiture illuminates the transformative power of costume and ritual. She highlights the creativity of the individuals morphing into a fantastical representation of themselves, having cobbled together materials gathered from the immediate environment to idealize their vision of mythical figures. Her images capture the raw and often frightening aspect of ceremonial garb. While still pronounced in their personal identity, the subject’s intentions are rooted in the larger dynamics of religious, political and cultural affiliation. Establishing these connections is a hallmark of Galembo’s work.
Galembo’s photographs are included in numerous public and private collections including the Metropolitan Museum of Art and the New York Public Library.  Her work has appeared in Tar Magazine, Damn Magazine, Photograph and Harpers. Galembo has appeared on CNN, NPR Radio and NBC Today. 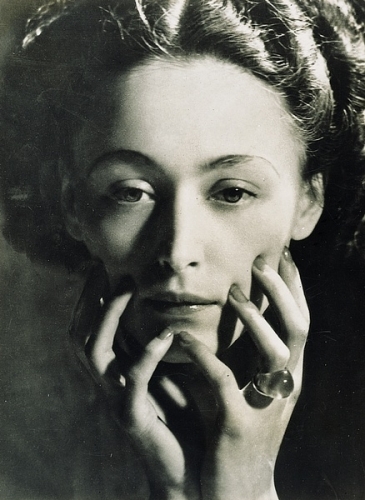