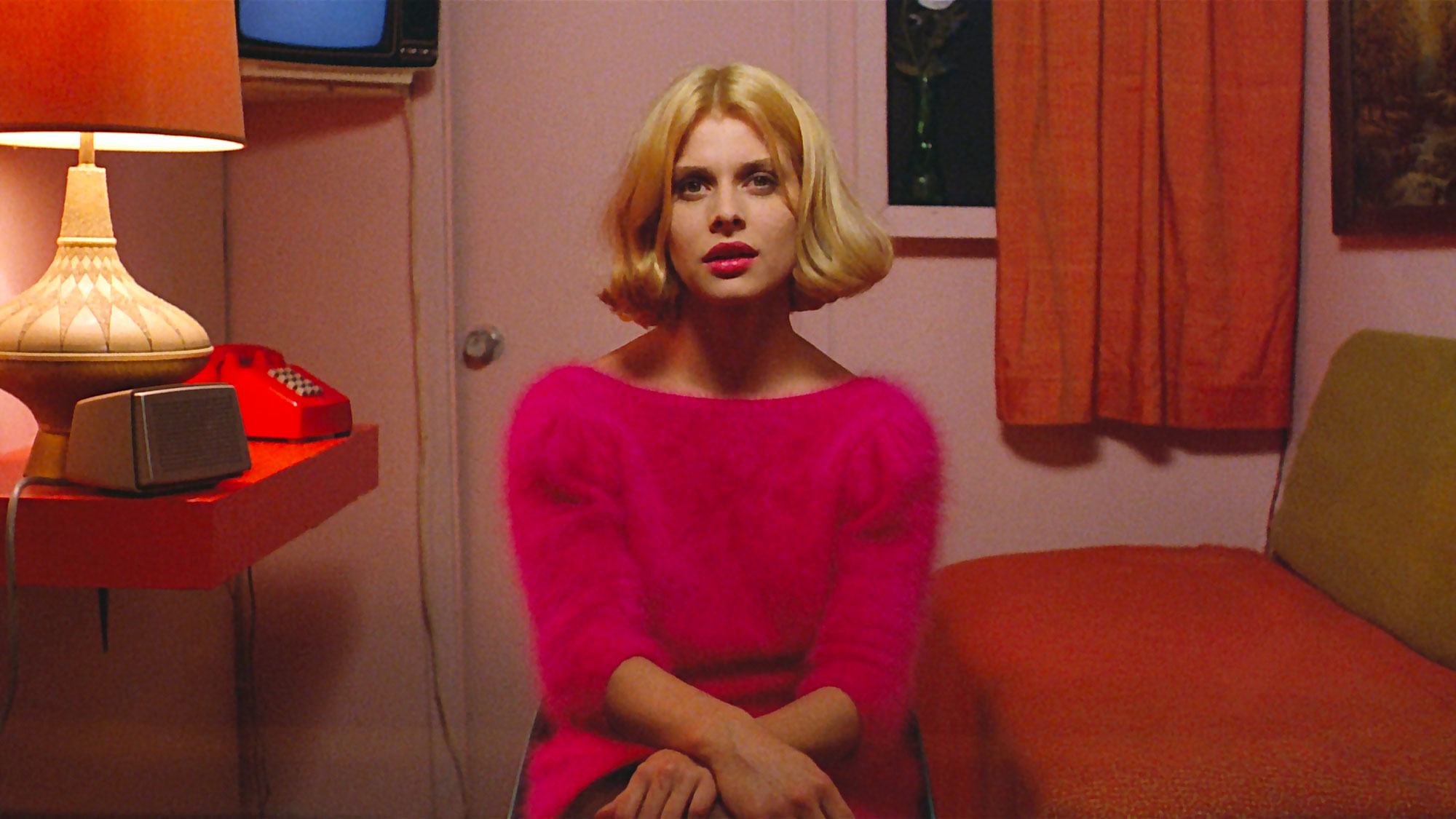 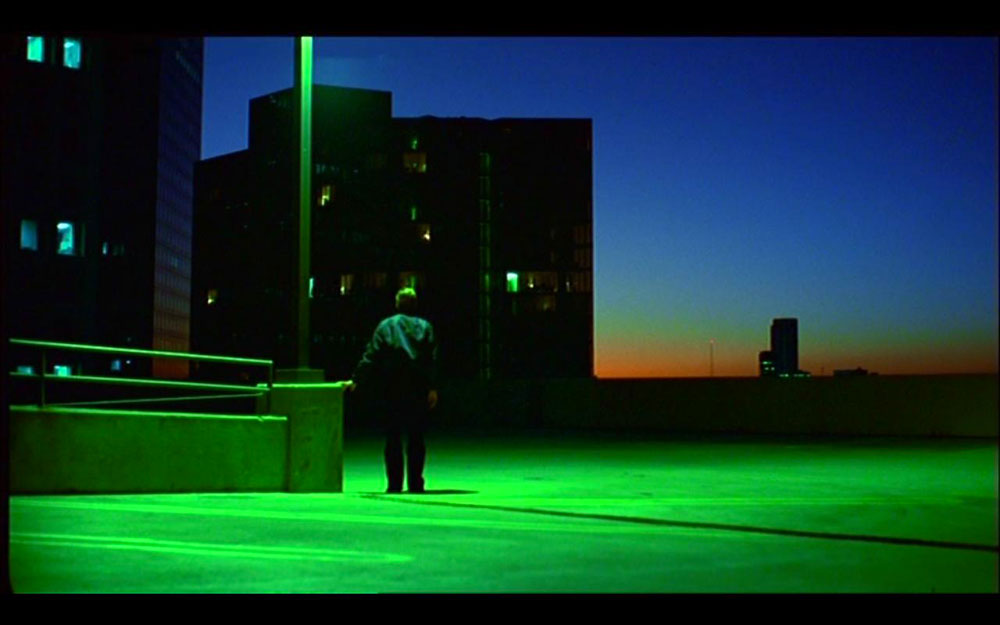 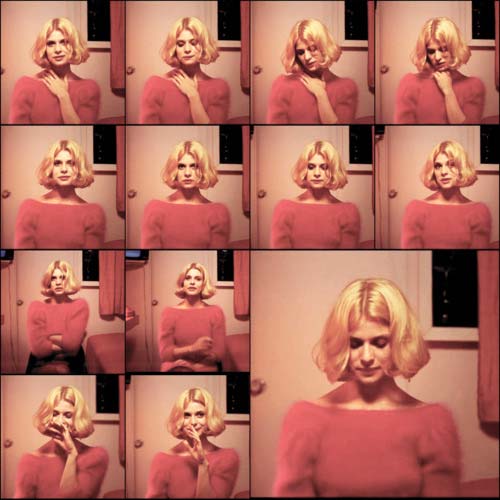 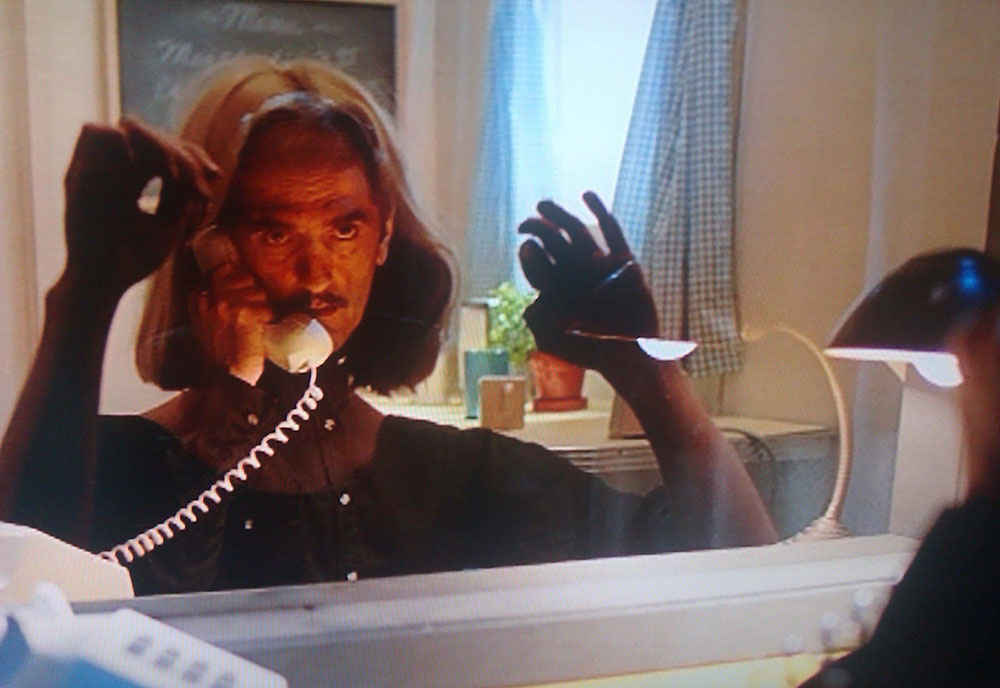 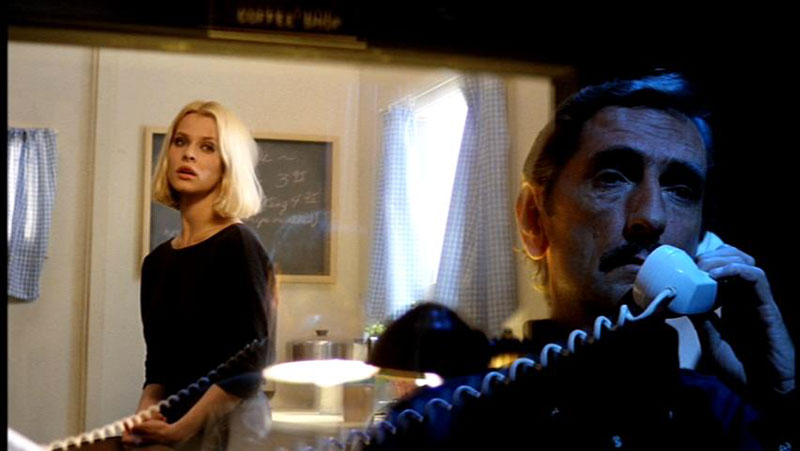 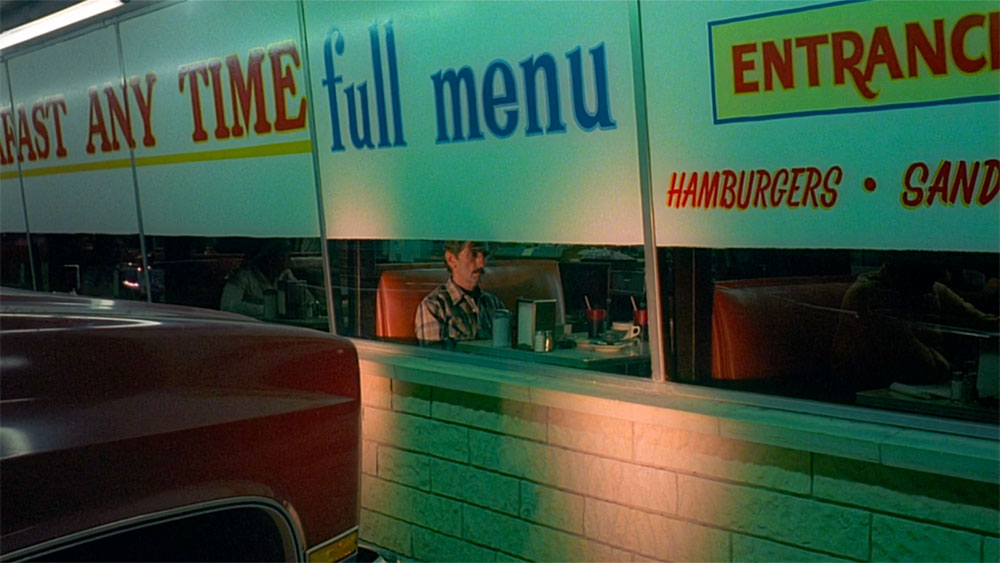 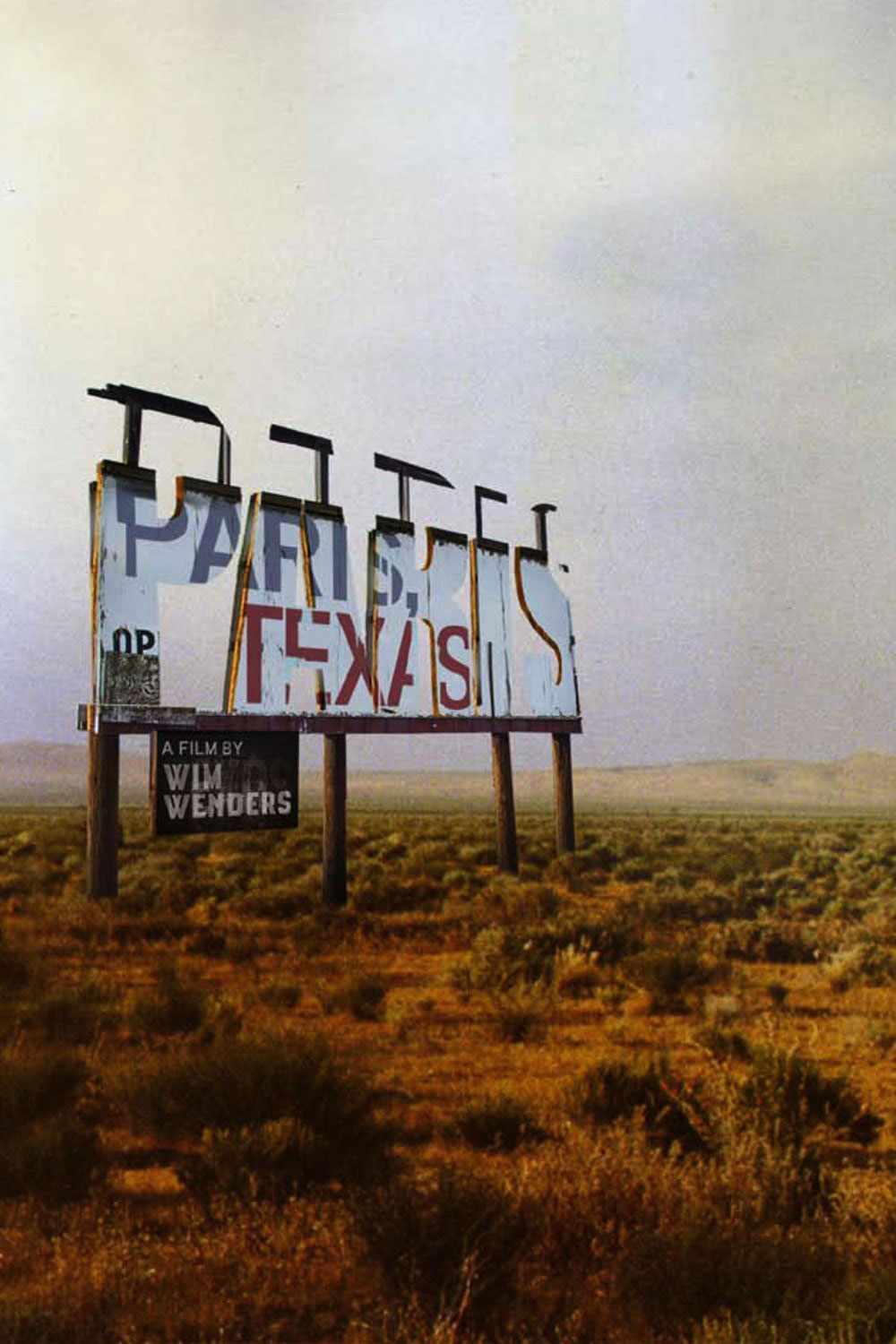 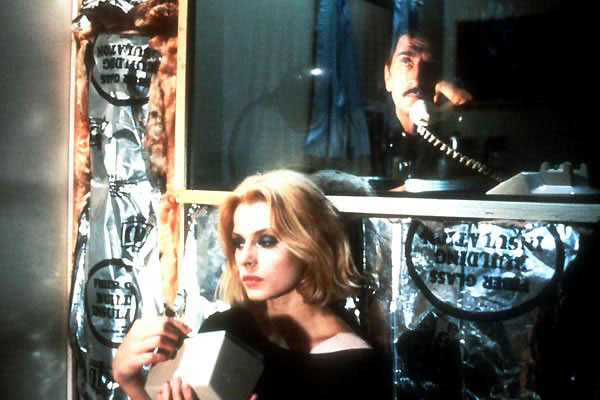 Paris, Texas is a 1984 drama film directed by Wim Wenders and starring Harry Dean Stanton, Dean Stockwell, Nastassja Kinski, and Hunter Carson. The screenplay was written by L.M. Kit Carson and playwright Sam Shepard, and the distinctive musical score was composed by Ry Cooder. The cinematography was by Robby Müller. The film was a co-production between companies in France and West Germany, and was filmed in the United States.
The plot focuses on an amnesiac (Stanton) who, after mysteriously wandering out of the desert, attempts to reconnect with his brother (Stockwell) and seven-year-old son (Carson). He and his son end up embarking on a voyage through the American Southwest to track down his long-missing wife (Kinski).
The film unanimously won the Palme d’Or (Golden Palm) at the 1984 Cannes Film Festival from the official jury, as well as the FIPRESCI Prize and the Prize of the Ecumenical Jury.[3] The film has been released on DVD and Blu-ray by the Criterion Collection. 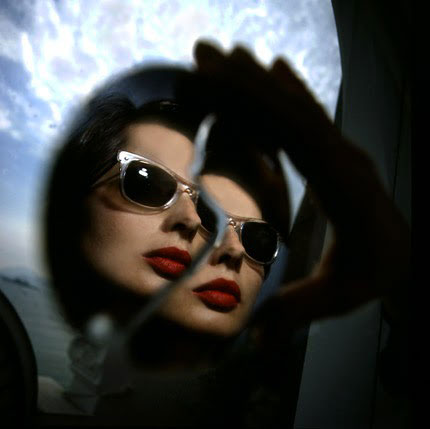 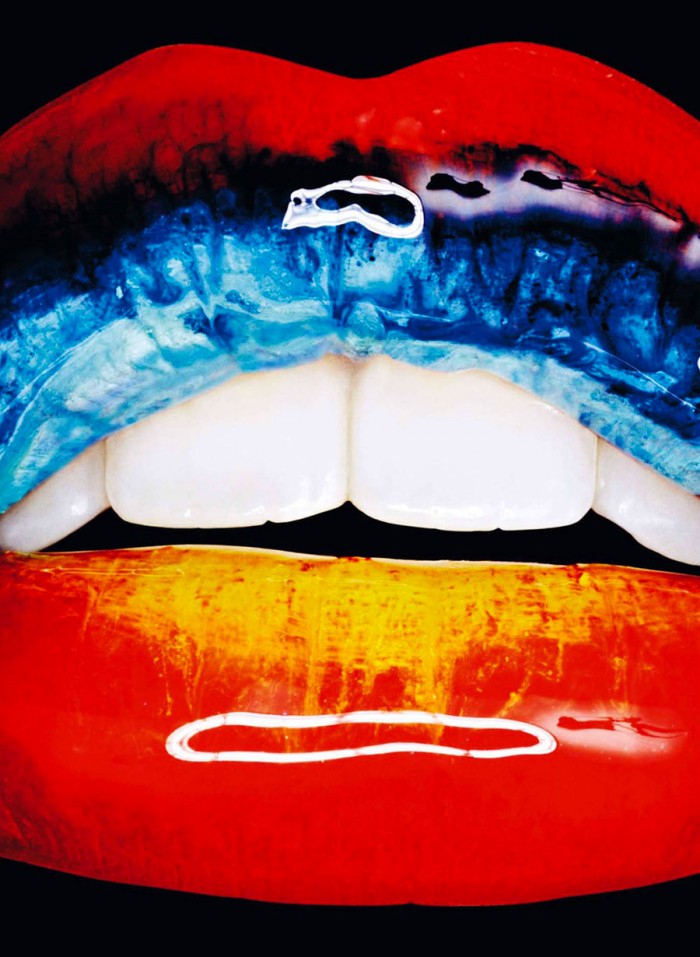