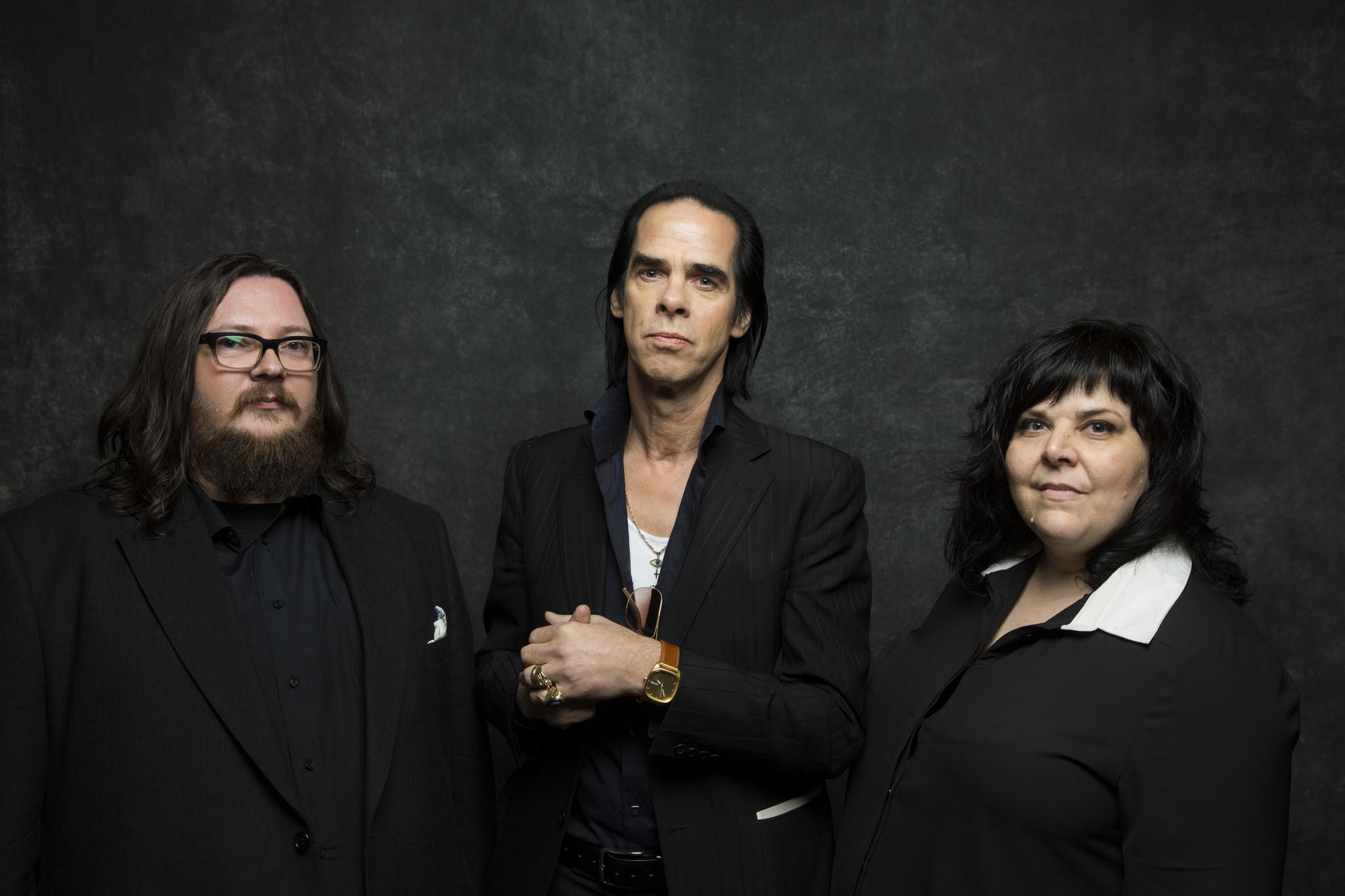 “This day is both more real and less real, more true and less true, more interesting and less interesting than my actual day, depending on how you look at it” 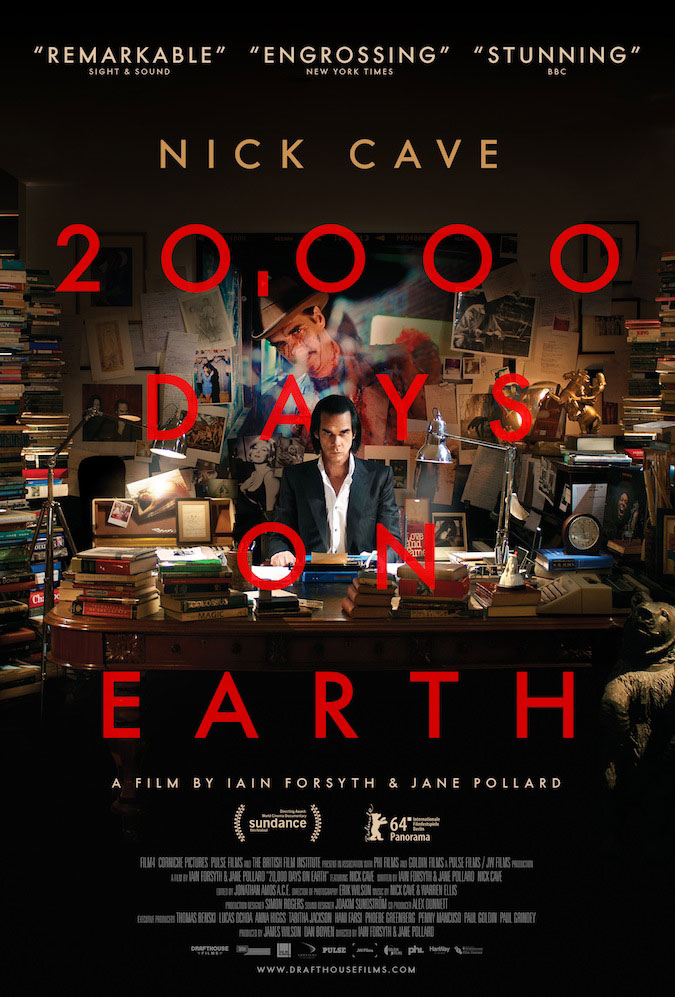 Drama and reality combine in a fictitious 24 hours in the life of musician and international cultural icon Nick Cave. The film is an intimate portrait of the artistic process, celebrating the transformative power of the creative spirit.
Cave says, of first-time feature directors Iain Forsyth & Jane Pollard; “I’ve always liked their unorthodox approach to things and on a personal level we have always gotten on very well. I invited them in to film some promotional footage for the new record. In the end, the footage was so compelling we decided to expand the idea.”

Director Iain Forsyth, left, musician Nick Cave and director Jane Pollard are at Sundance with their documentary “20,000 Days on Earth,” about Nick Cave during the time of the recording of his latest album, “Push the Sky Away.” 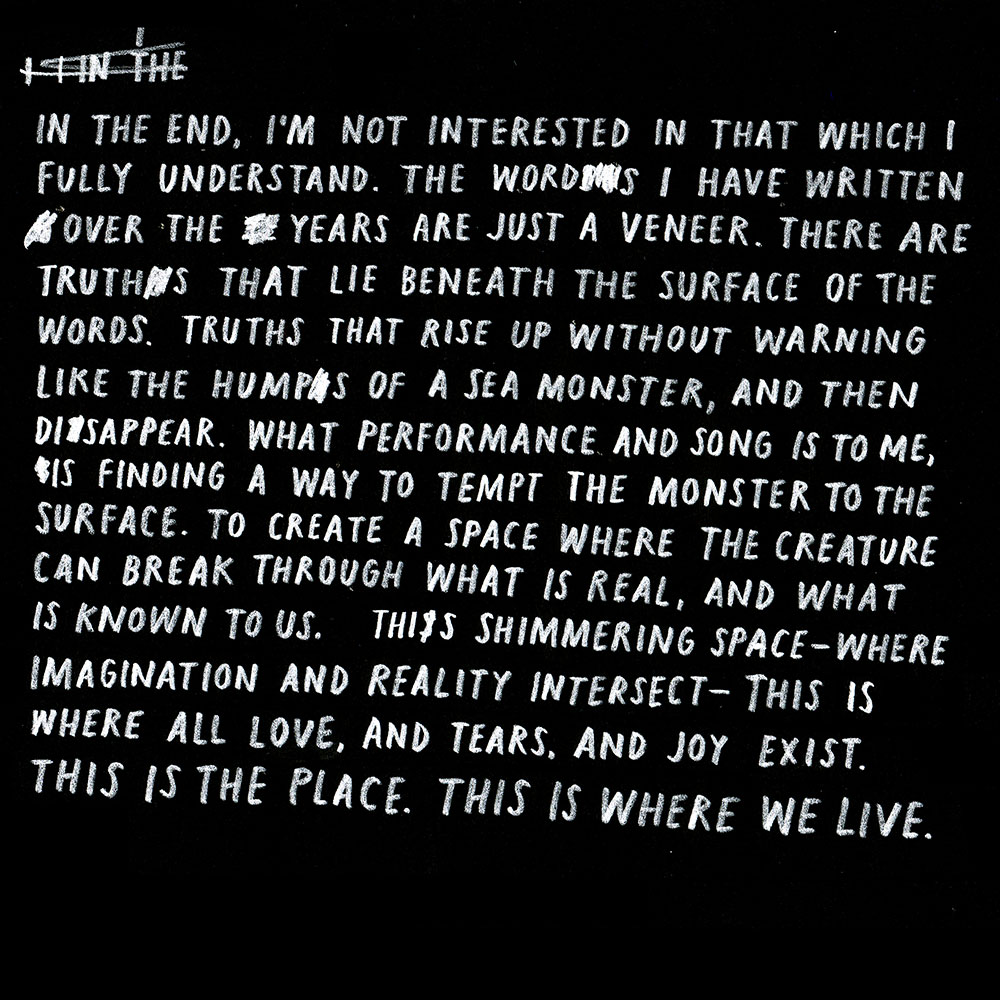 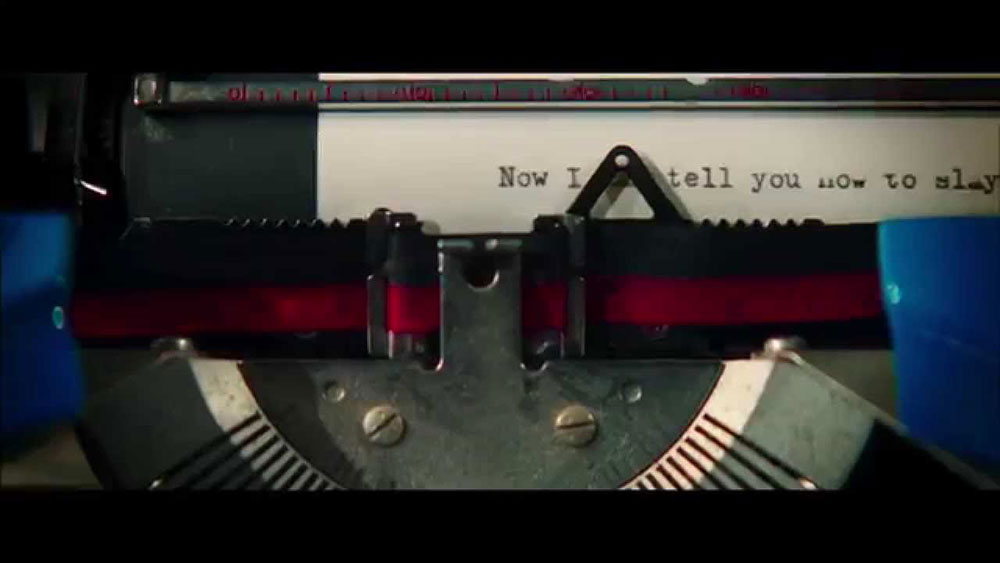 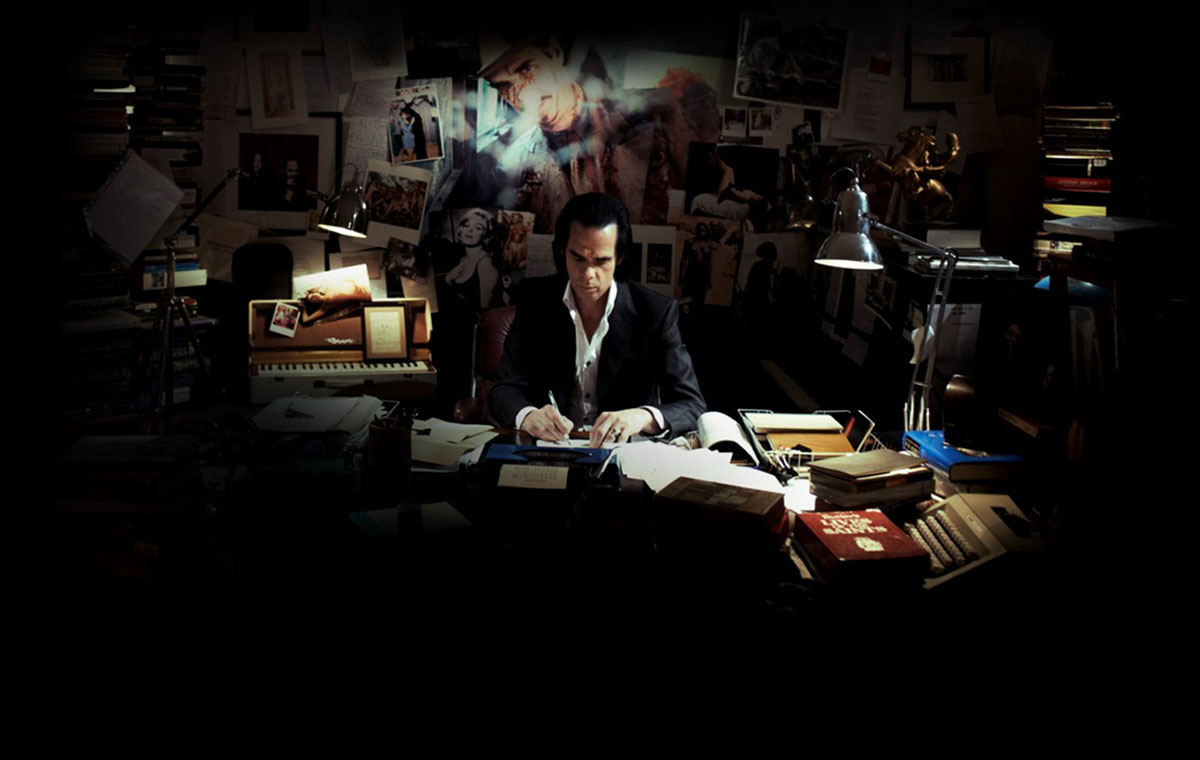 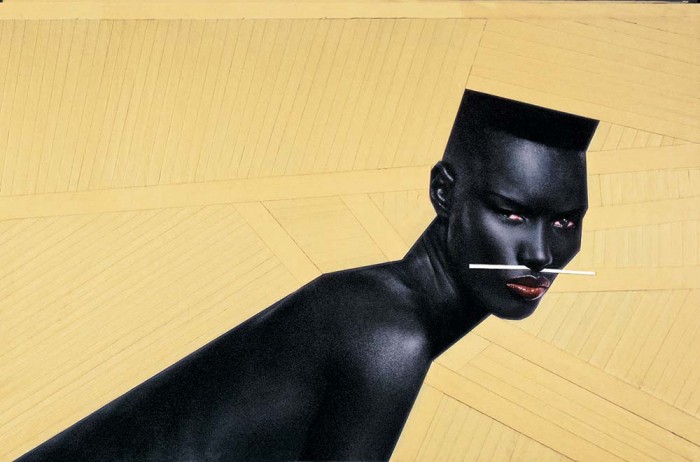 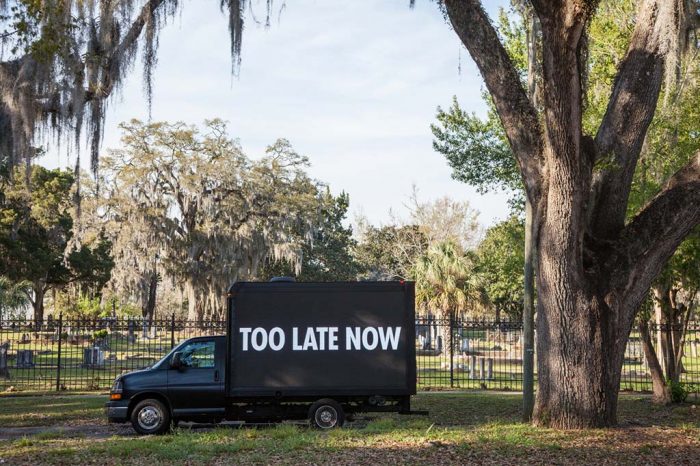